My almost 10-pound baby at birth Gabriel Dominic at a little over 3 weeks old in this picture.

You might think that names are just words and that they do not have a significant impact on a person or something. But all words, which are composed of shapes and sounds that can trigger an emotional response, have a psychological effect. When choosing a name we can call our son or daughter, I would like to suggest that it should have a beautiful meaning in the first place.

The name of a person, thing, or place carries a lot of meaning. You may ask yourself: what do people think when they hear my name? What does my name remind them of? Of course, you must be good and do good to complement the good name you’ve had. Otherwise, your name is just a word to describe your shameful acts, no matter how beautiful it may sound.

On December 6, 2017, another member was added to our family when my second child was born. He weighed almost 10 pounds at birth and is 51 centimeters tall. I called him Gabriel Dominic, which means “God is my strength”.

I am very particular when choosing the names of my children. My firstborn was called Nathaniel Harris, which means “Governing Gift of God”.  The names, in my humble opinion, matter. In the Bible, we can read several stories about how God changes the names of people.

The Bible tells us about the change of names to all believers. God said in Revelation 2:17, “To him who overcomes, I will give him a part of the hidden manna, and I will give him a white stone, with a new name written on the stone that no one knows except the one who receives it.” God will change our names as we make the transition from sinful to holy.

We have to obey God’s commandments so that we can live in a way that gains the trust of others. The Bible does not tell us God’s reasons why He chooses new names for some people. But maybe, just maybe, it was His way of letting us know that the change of names of some of these people is for their new destined mission in life.

In two days we will celebrate the New Year.  We must make the coming of the New Year be accompanied by personal resolutions for change. So that we can have a New Year, a new name, and a new God-inspired mission in life. 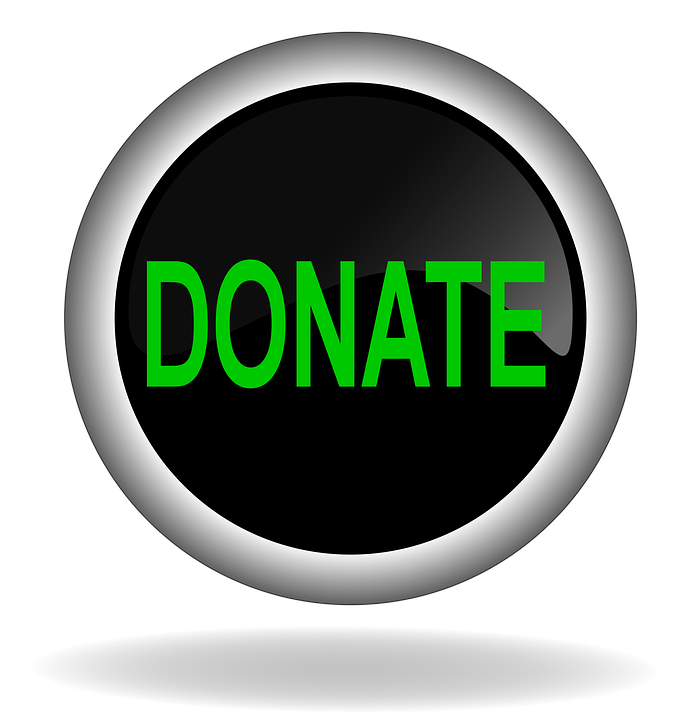